During the early 1960’s Don was commissioned by a London publisher to shoot photographs for a book on NYC targeted for the European tourist market. During endless hours and countless rolls of film, Don captured many moments in the life of New York City and it’s residents. The success of this book, published in 1962 by Spring Books in their ” Famous Cities of the World” Series, with an introduction by noted author Stephen Potter, led the publisher to ask for an update for a later edition in 1969. Many of these images have been made famous elsewhere, including Bob Dylan’s use of Don’s Times Square photo on his cover of “Chronicles.”. They continue to be of historical significance as they capture New York during a poignant time in it’s history. And they stand alone as examples of fine human-interest and photojournalism works. 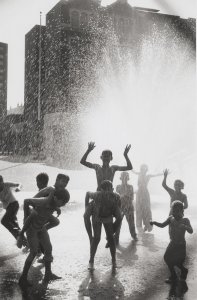 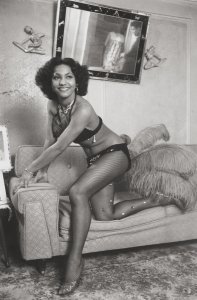 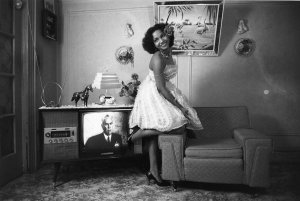 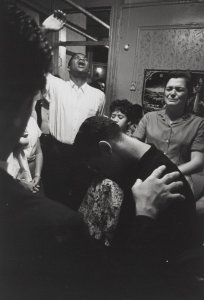 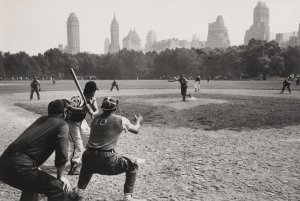 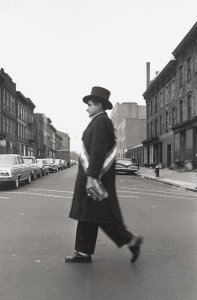 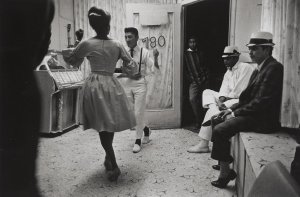 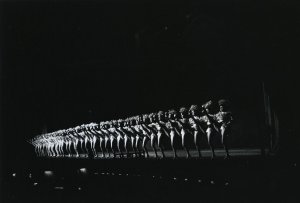 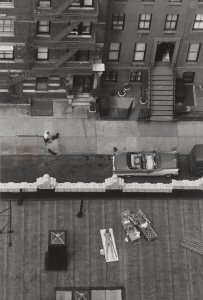 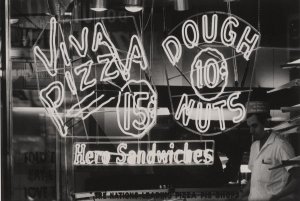 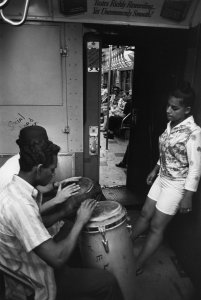 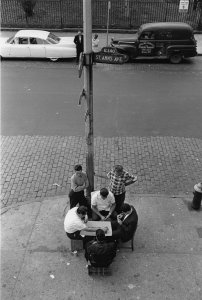 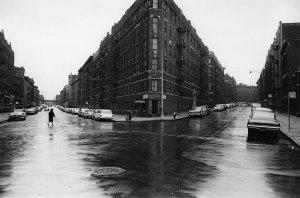 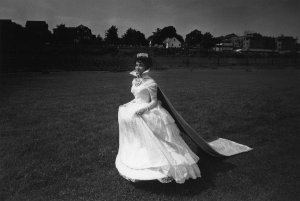 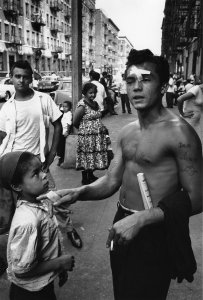 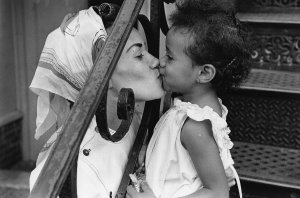 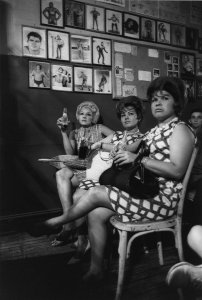 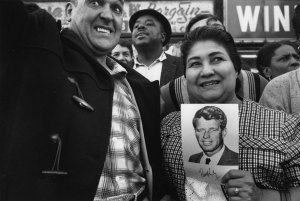 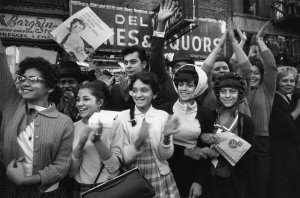 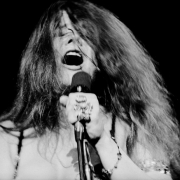 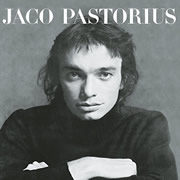